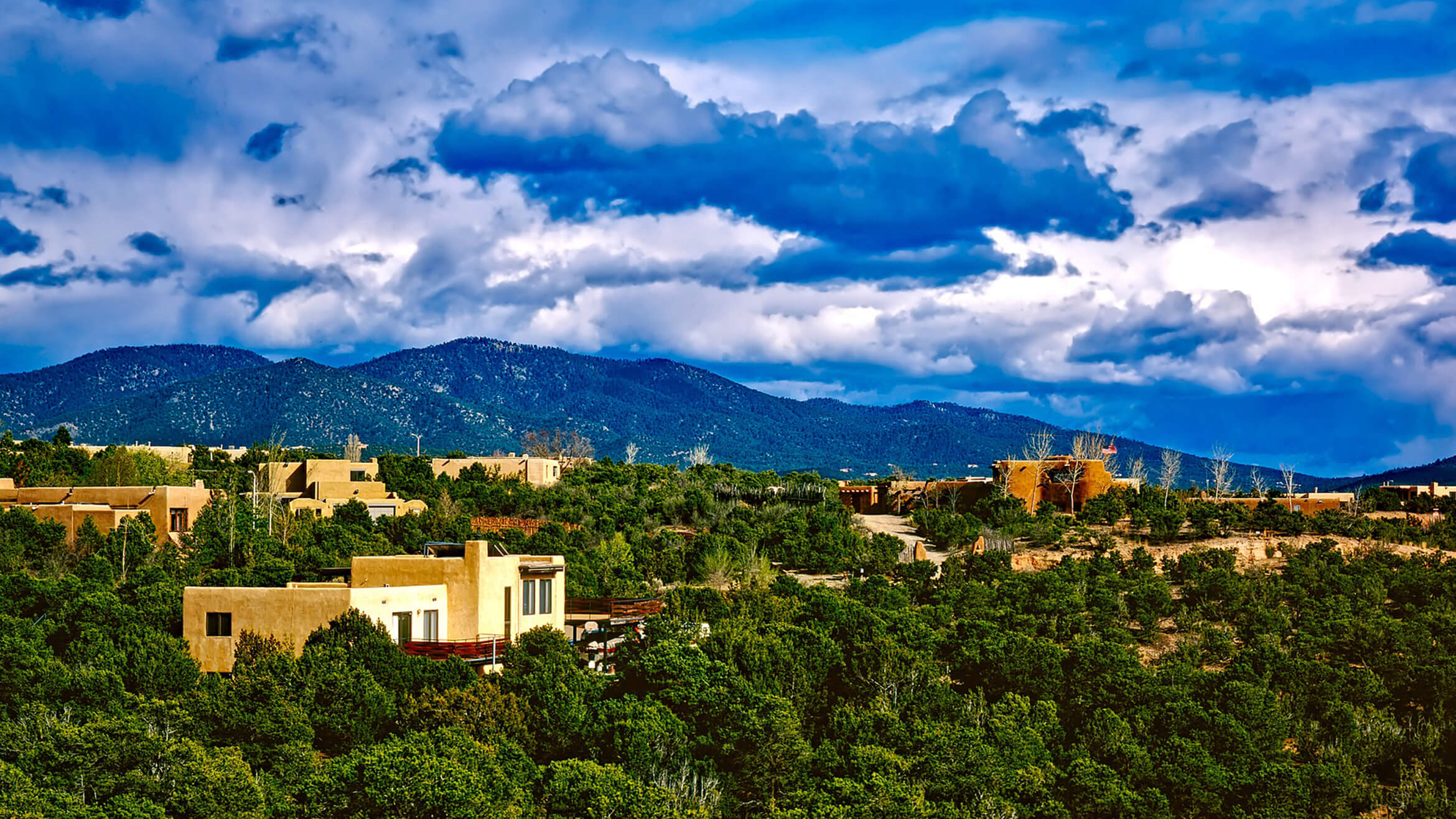 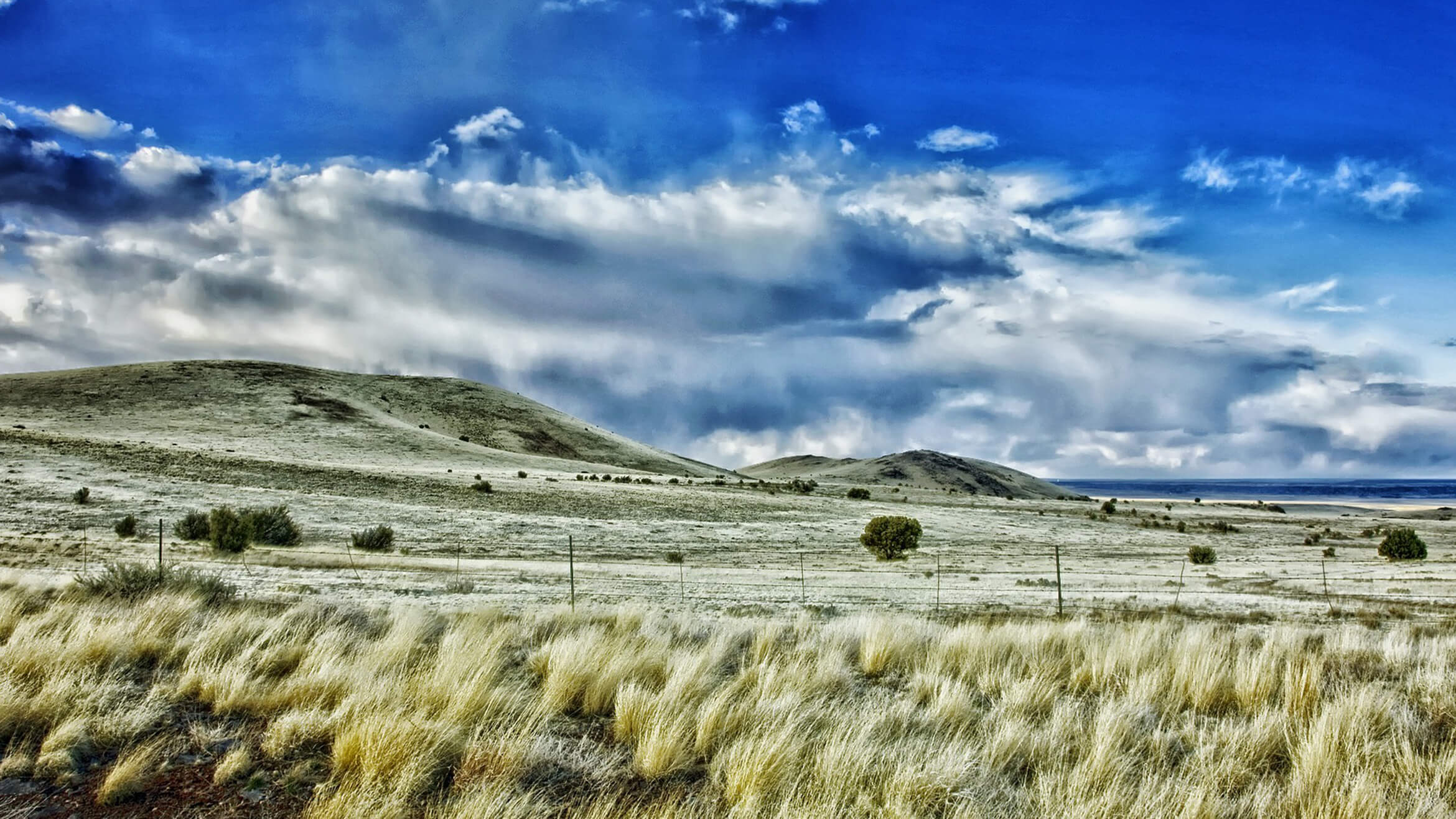 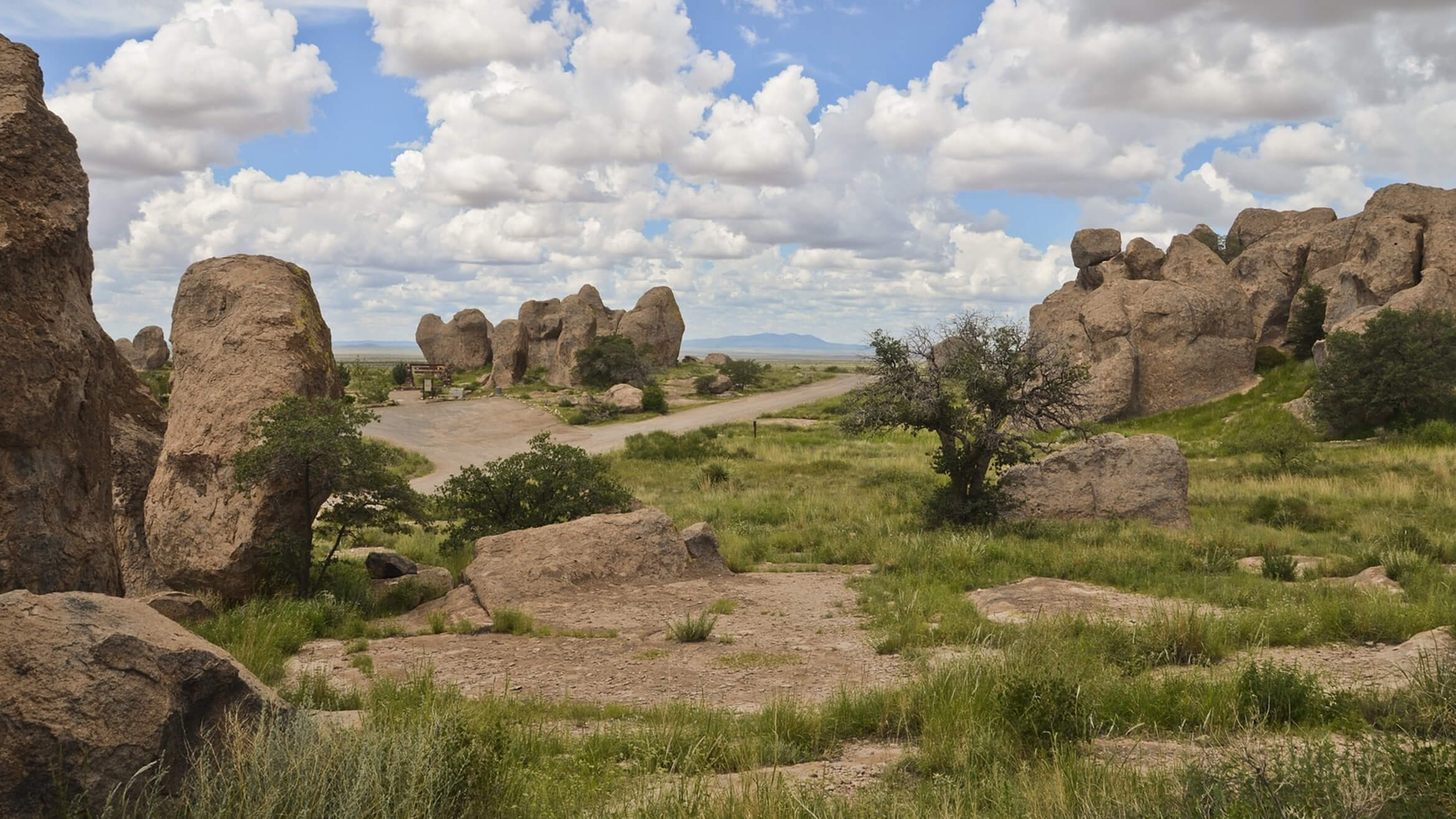 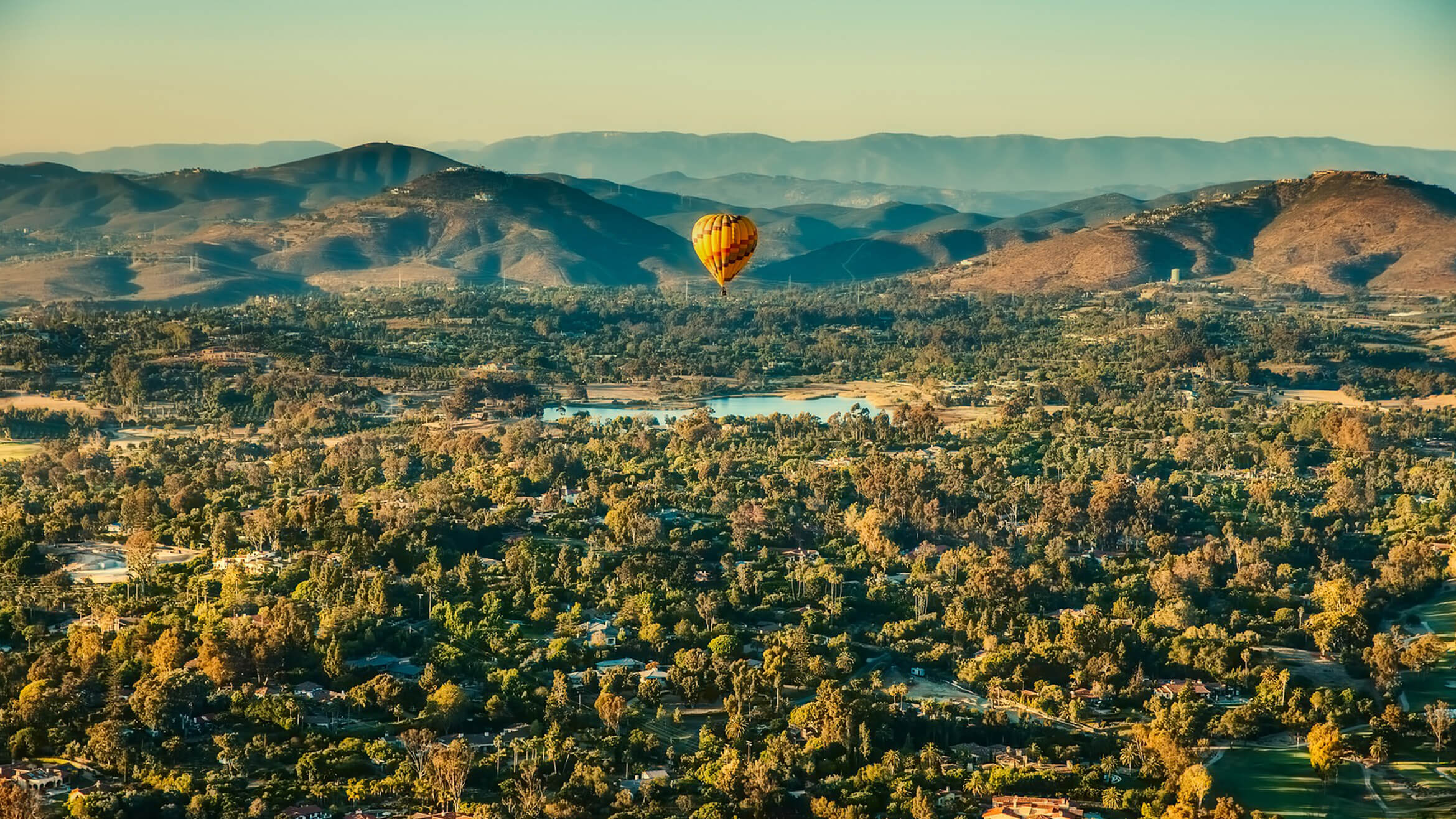 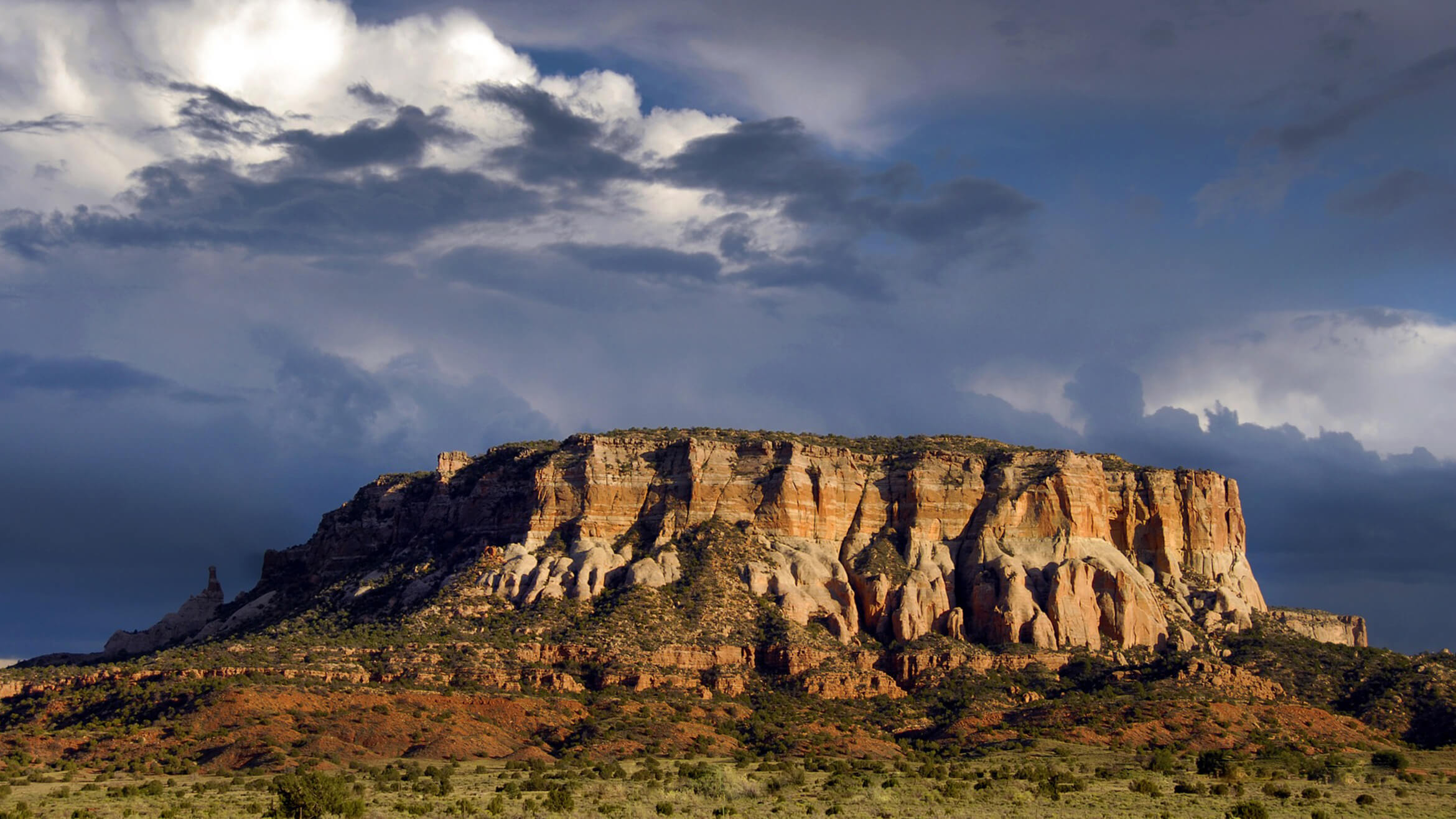 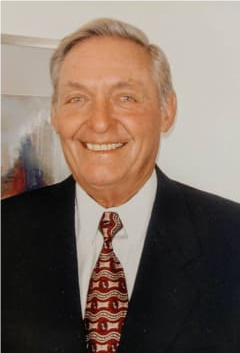 Ed was truly dedicated to the education and advancement of the funeral industry. While serving a term as president of the National Funeral Directors Association, from 1974-1975, he appointed the Task Force on Professional Certification; which was later to become the Academy of Professional Funeral Service Practitioners. As members of the Order of the Golden Rule, Ed had many opportunities to travel around the world with his loving wife, Sandra.

Ed had many hobbies including creating wooden models, golfing, skiing, and traveling. He was a member of the both the Elks and Moose Lodge. He also continued his love of service as a member of the Kiwanis club.

Ed is survived by one daughter, Kathryn Fitzgerald (Andrew Geffen) of Elephant Butte, NM. He was preceded in death by his loving wife, Sandra Strong-Fitzgerald; and two sons - Edward Fitzgerald Jr. and Robert Lee Fitzgerald.

The September meeting will be at Denton Wood Funeral Home in Carlsbad, NM September 9, Friday, at 11:00 a.m. 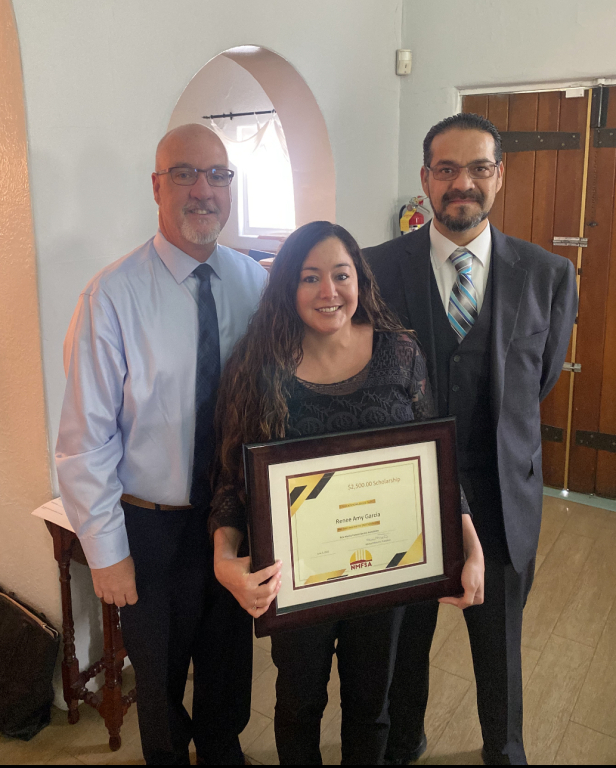 We are pleased to announce we will meet in person at Dusk Memorials at 1275 Unser Blvd. NE (Near Northern Blvd and Unser Blvd) in Rio Rancho, NM. Dusk recently opened and just joined the NMFSA. Many thanks to Dusk for hosting this event as well as our current sponsors: NFDA, Federated Insurance and Foundation Partners Group.
J. Buck Dyck
NMFSA President.
NMFSA 2022 Convention Link
https://meet.goto.com/625152229
© 2022 New Mexico Funeral Service Association. All Rights Reserved. Funeral Home website by CFS & TA | Terms of Use | Privacy Policy | Accessibility